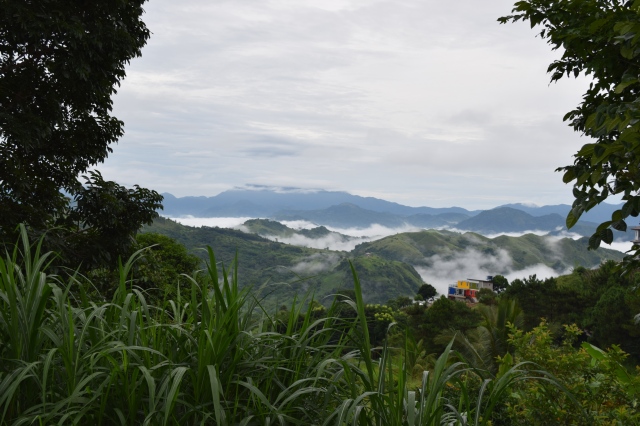 Richard took this photo of the dawn view from one of the hilltops of Rizal, Philippines.

Running is a very popular sport in the Philippines, and it is easy to see why. Many start off by crossing the finish line of a 5K fun run or a 10K. The runner’s high encourages people to look for the next race to conquer and before they know it, they’re addicted to running. When there is a demand, you can be sure there will be more than enough supply of races to choose from.

July 16, 2017 was a typical running weekend. There were at least three other races in locations close to the greater Manila area alone. I decided to sign up for the 7th PAU’s Tanay 50K Ultramarathon 2017. I knew the organizer, retired Philippine Army Major General Jovenal Narcise of the Philippine Army, who is popularly known as the Bald Runner. I finished three of his famous Bataan Death March 102K Ultra Marathons, as well as his other Philippine Association of Ultrarunners (PAU) races. His races are always challenging but fulfilling.

I asked the driver to pick us up at 1:15 AM from Makati City to the assembly area at the Shell Gas Station at the crossing of Manila East Road & Sampaloc-Tanay Road in Rizal. We were there in plenty of time to pick up my bib and get ready. The general and his wife still remembered us from previous races, and I appreciated his special mention about us visiting from Belgium during his race briefing with the runners. 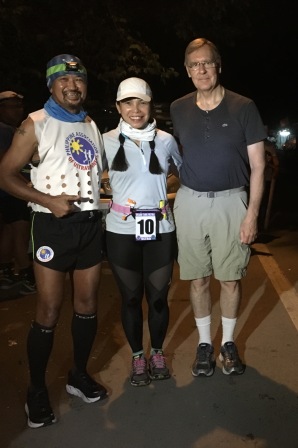 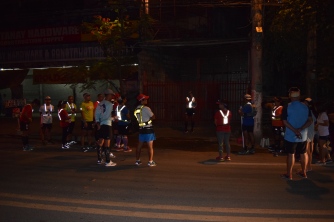 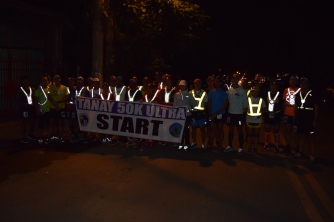 There were 32 runners in the race, all seasoned uphill runners. All, except me. I do not like uphill running and I do not train for it. Oh well, I was prepared to just walk the course up and enjoy the view. Reflective vests and head lamps or flashlights were required for the 4:00 AM start. 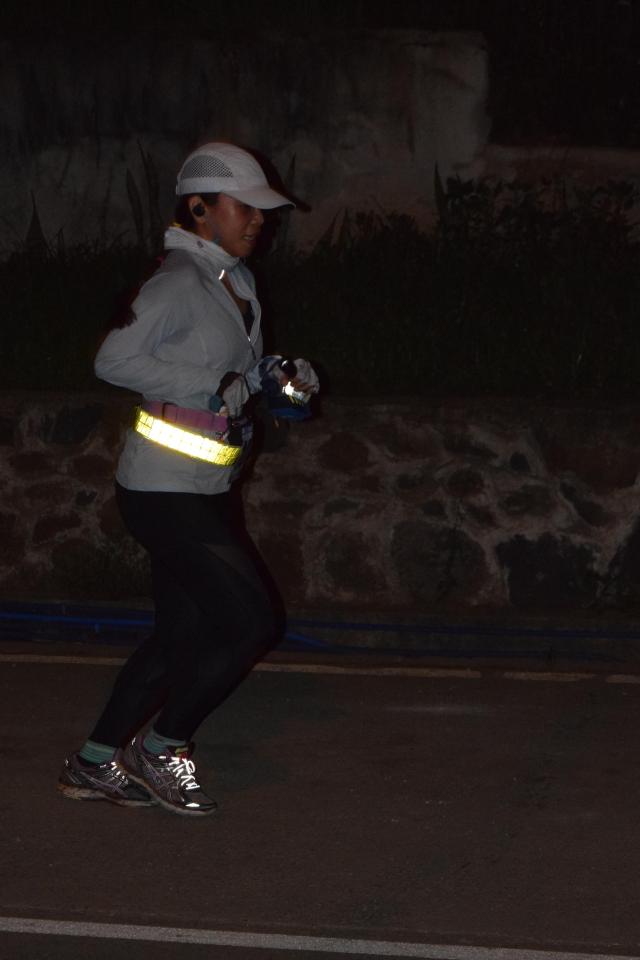 The race start was so early that the dogs were still asleep. 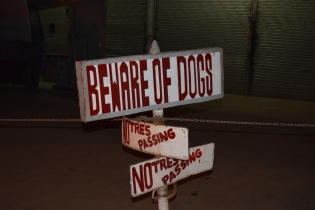 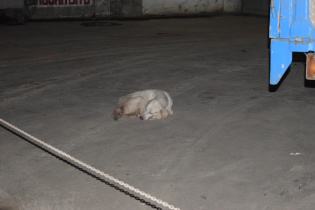 There were no aid stations along the way. Richard and the driver served as my support crew and mobile aid station. There were also many sari-sari stores (convenience stores) along the route for self-supporting runners. 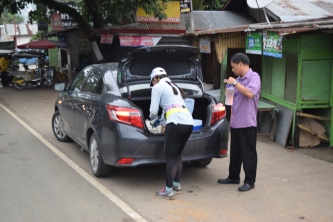 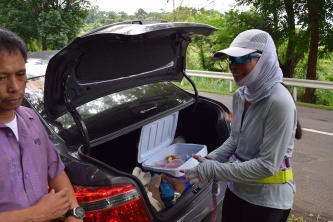 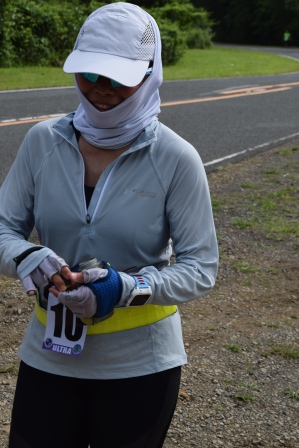 The route was straight forward and easy to follow, albeit not flat.

We ran on the opposite side of the national highway. Sundays must be a popular riding day. There were probably hundreds of motorcycle riders buzzing all over the place, competing for road space with tricycles for hire, bicycles, buses, and other cars. 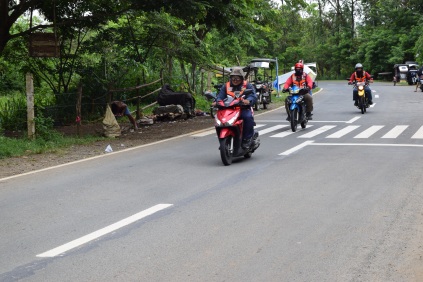 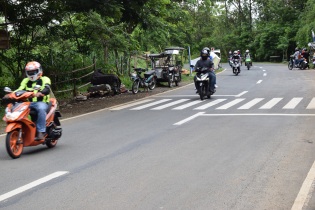 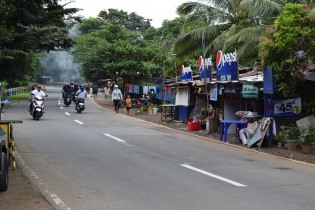 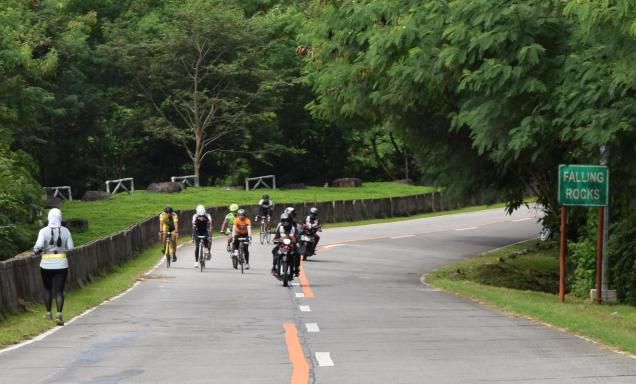 There was nothing around this area but no, you were not allowed to urinate here. 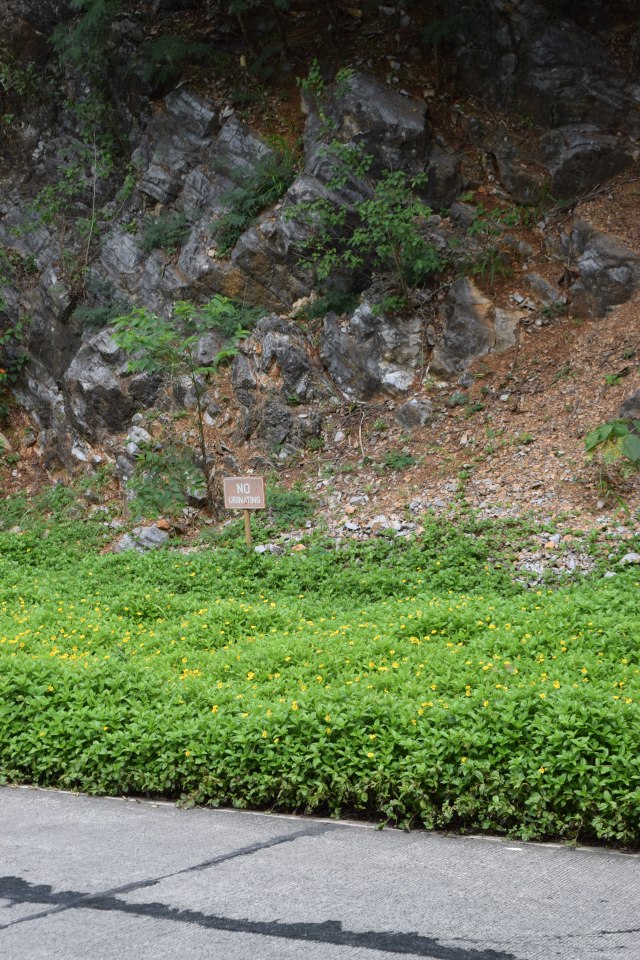 A group of young boys decided to run with me for a while. They were all probably under 10. They seemed to be impressed when I told them I was running 50 kilometers. One of the boys asked: Yan ba ang pagpapa-sexy mo, ‘te? (Is that how you keep yourself sexy?). Without missing a beat, the younger boy quipped: Oo nga, kailangan mo iyan. Medyo tumataba ka na. (Yes, you need it. You seem to be getting fat). There you go, straight from the mouths of babes. That comment cracked me up! For a moment, I could not decide whether to be upset or just laugh. In the end, I just smiled and kept on running. Pretty soon, they fell by the wayside and waved me goodbye. 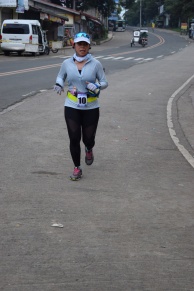 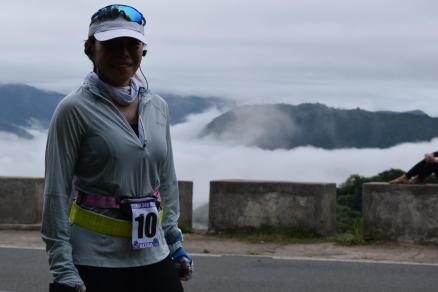 Richard had his own adventures on the road as well. They encountered a cow relaxing on the middle of the road without a care in the world. The group of motorcycle riders behind them overtook our car to gently coax the cow off the road. 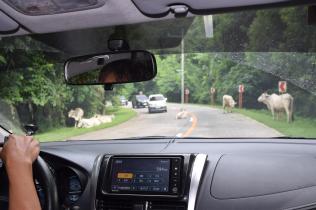 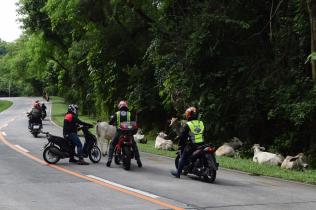 Medics from the Philippine Army patiently monitored the runners. 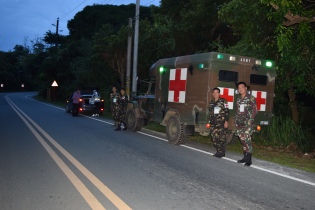 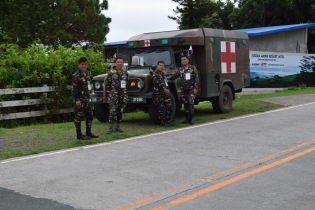 We passed by a feed zone in front of one of the housing development areas. 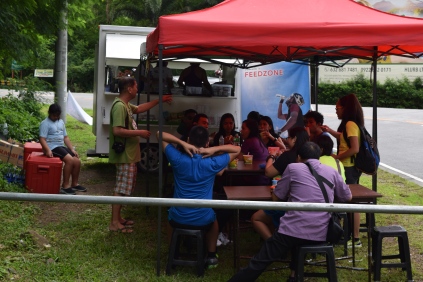 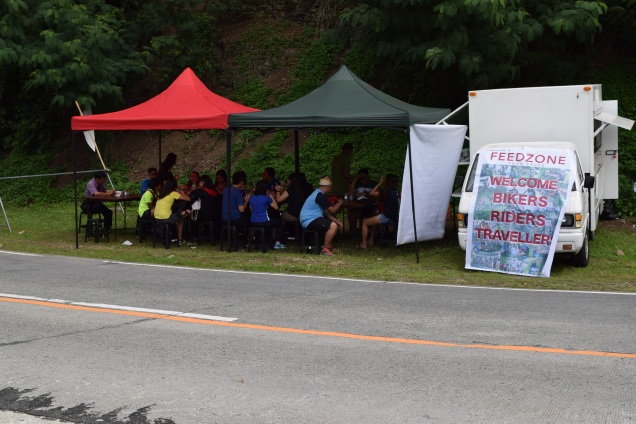 It was thankfully an overcast day. After passing by the Sierra Madre Hotel to make the u-turn several kilometers ahead, I was so glad to see it again! The finish line, the race director, and my husband were waiting for me. 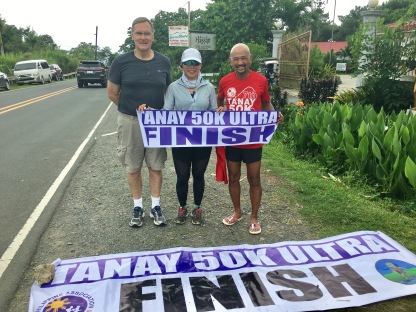 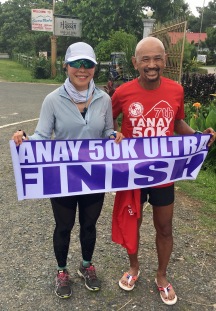 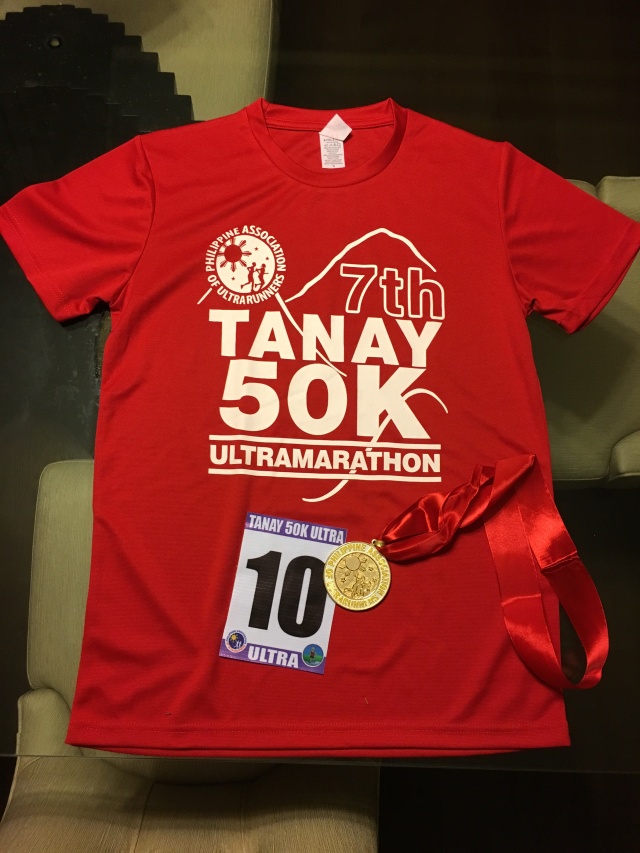