The Gothic 14th-century Église Saint-Maurice is located in the historic city center of Lille, France.

La Route du Louvre Marathon 2018 on May 13th was one of those races that did not take much planning. It was easy to get to; the weather and the race itself were gorgeous.

Richard drove us directly to the race expo site Decathlon Campus in Villeneuve D’Ascq in Lille the day before the race, May 12th. The race expo was just an hour away from our house. This Decathlon store was the biggest branch I’ve ever been to. It had a huge shopping floor! There were camp sites outside as well.

Pre-registration for the race was 30€. The registration included a long-sleeved technical shirt. 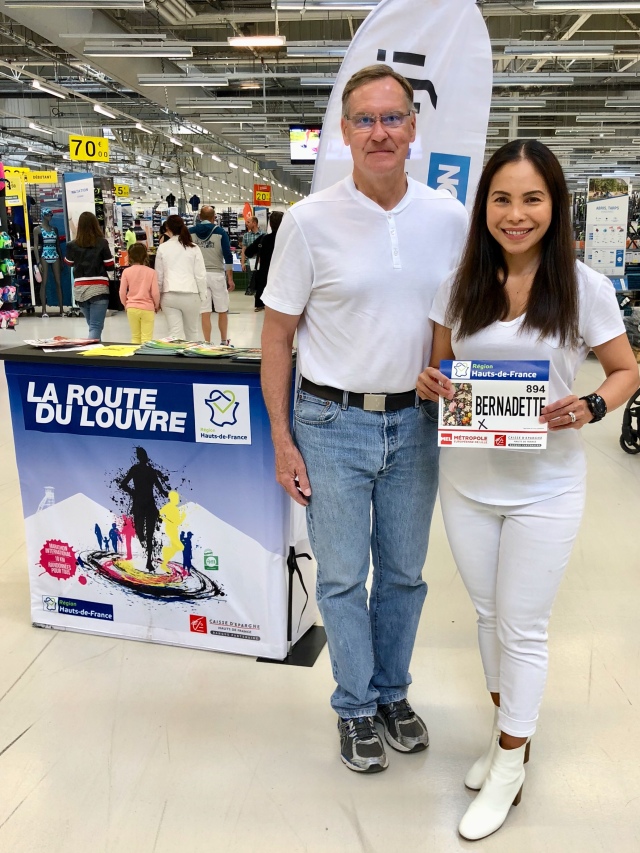 Crowne Plaza Lille was only 15 minutes away, right in the heart of the city. 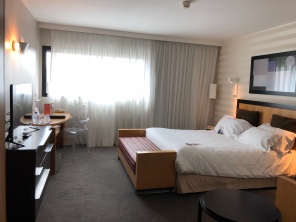 We meandered around the city to take photos. 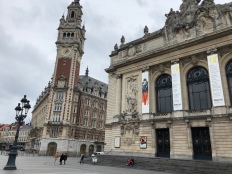 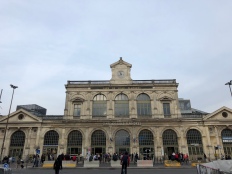 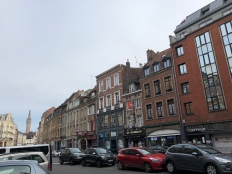 The hotel was also in front of the Lille Flanders train station connected to the Euralille shopping mall. Dinner was at the mall obviously.

We were up bright and early for the breakfast buffet.

The start line was in front of the Lille Flanders train station at Avenue le Corbusier.

I finished in 5:19:38 at the Louvre museum, the sister museum of the one in Paris. We received lots of goodies after completing the race! 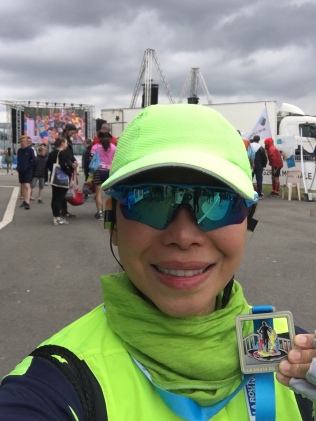 Finishers took the bus back to the Lille train station where Richard waited. After a quick change of clothes, we headed home. 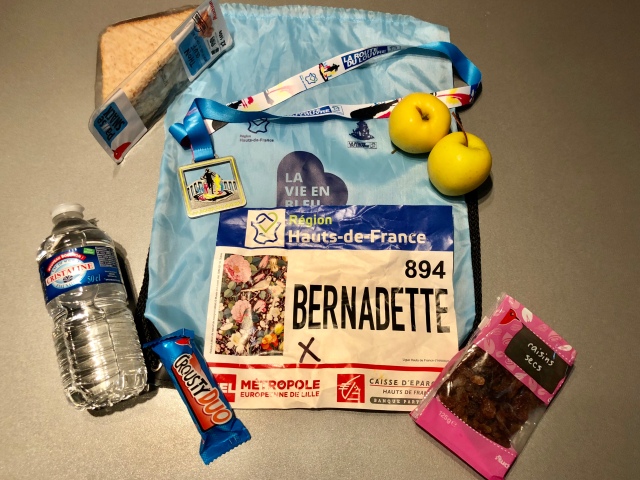