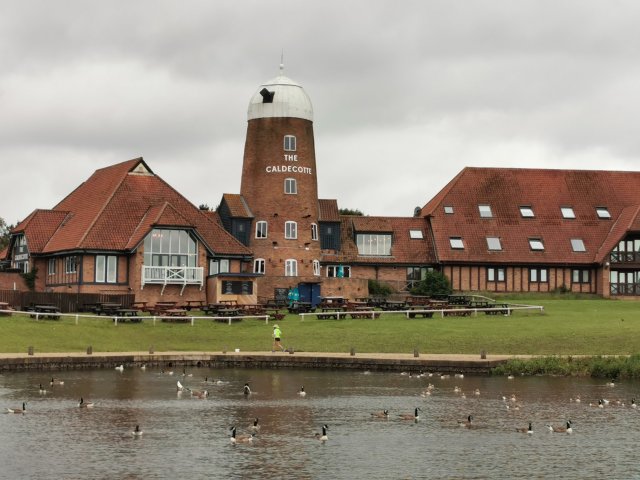 The Caldecotte Grill overlooks the lake and the race route.

School’s out and summer break beckons. I wanted to squeeze in a few more marathons before we take off for the Philippines for the summer so I registered for a double marathon weekend with Enigma Running. The two day race cost 78 GBP.

We took the train to Brussels Midi after work on Friday, June 14th. Our Eurostar train left on time at 18:56 and arrived at London St. Pancras International station just a bit before 20:00. It was a 10-minute walk to the Euston station to catch the 20:46 train to Milton Keynes Central station. The last ride was about 37 minutes.

Upon arrival at the station, we got on a van taxi which charged us 13 pounds to get to the Premier Inn in Caldecotte Lake. Hmmm. . . it was only 9.30 pounds with a regular taxi on the way back to the station on Sunday. The van charged us more because it was bigger?

We checked in and settled for the night. We were up early to take breakfast and pick up my bib. Runners doing the double marathon used the same bibs for the weekend. 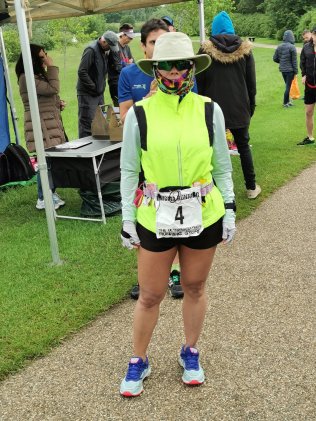 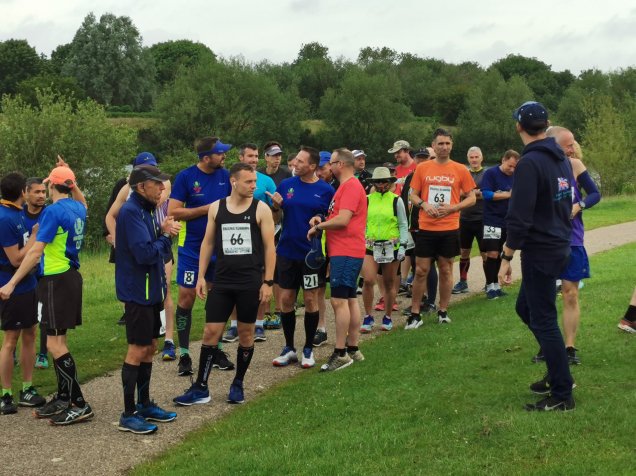 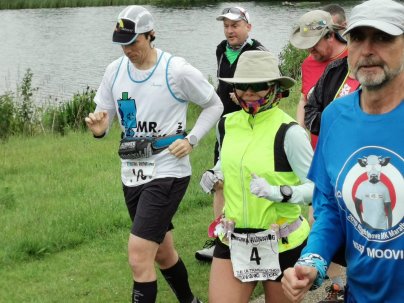 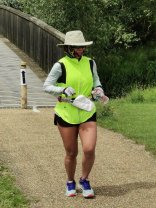 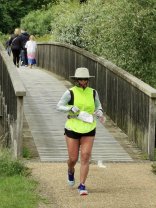 The route was now very familiar. We had to do 7 1/2 laps around Caldecotte lake. It was alternately windy, warm, sunny, and cold the whole time. There is no elevation in this race route, making it perfect for training runs. It also builds mental fortitude because you have to do the lap over and over again.

I cleaned up in the restaurant restroom and took the cab back to the train station to catch our 15:49 train, arriving at 16:21 at Euston. Our Eurostar train back to Brussels was at 17:55.

All in all, it was one productive weekend.